More energy in training thanks to high-quality energy boosters

An energy booster is a high-dose food supplement that is enriched with legal stimulants such as caffeine , guarana , taurine . The corresponding stimulations can serve to temporarily increase the inner focus on training, motivation and concentration . Just as common within the Energybooster are active ingredient combinations from the stimulants mentioned and from different, semi- and non-essential amino acids such as arginine , beta-alanine as well as citrulin and tyrosine . In this context, the amino acids mentioned ensure better blood circulation in the muscles, which is useful for an increased oxygen supply to the muscles. Many energy or training boosters also contain active ingredients such as creatine , which is an acid that occurs naturally in the body. With creatine, the intensity of exercise can be increased significantly, since creatine increases the energy supply in the muscle cells - this leads to more training success in the long term, since stronger stimuli can be set in training. Other substances that can be contained in energy boosters are, for example, green or black tea extracts . The former mainly contains caffeine, as well as theanine , which is a free amino acid . This has a positive effect on various neurotransmitters in the brain, which not only promotes concentration, but also has a sedative effect and thereby increases well-being. An equally helpful stimulant is Gurana extract , which contains between 5 and 7 percent more caffeine than the comparable amount of coffee. At the same time, guarana extract is enriched with versatile, other components such as tannins or theobromine , which release the caffeine only slowly and allow guarana to act over a relatively long and constant period. 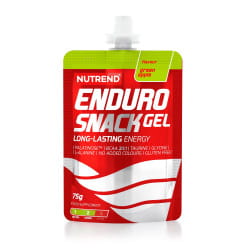 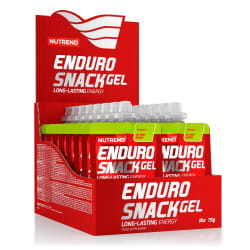 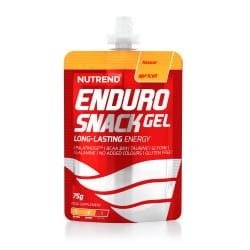 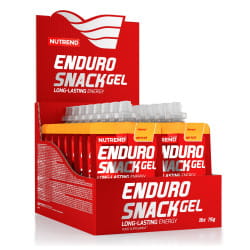 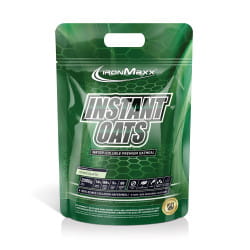 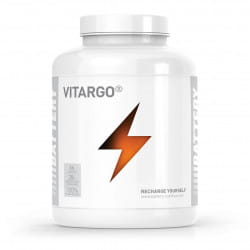 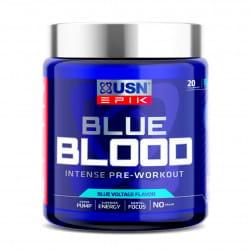 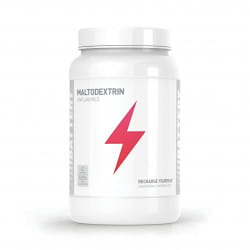 Biological energy booster for weight loss, for training and for increased concentration

Energy boosters (or also called training boosters and pre-workout boosters ) provide the user with a number of advantages, which are primarily reflected at the physiological level. Energy boosters, through the stimulants they contain, ensure increased muscle performance and a longer endurance during intense exercise. This can be of particular interest to competitive athletes and ambitious recreational athletes . Advantages result according to scientific studies, particularly in relation to the force build-up, as more training stimuli can be set and there will be a stronger adaptation. Furthermore, energy boosters are also useful for improving endurance , since using them can maintain a longer load, which primarily relates to the respiratory muscles. However, energy boosters are not only a tried and tested means for natural performance enhancement for athletes. Even with poor concentration, these are a useful tool. Best possible are suitable for these purposes, the active ingredient combinations of guarana, green tea extract and vitamin C, B2, B5 and B6 and gingko. Since energy boosters also contain a variety of natural stimulants, these can also serve as appetite suppressants and thus also help with weight loss. Caffeine in itself stimulates the body's fat burning by accelerating the circulation and raising the blood pressure. This increases the calorie requirement for a short time, but at the same time it suppresses hunger. Thus, energy boosters that are used over the course of the day (but not immediately before the night's sleep) can improve general health, promote concentration and increase training performance and thus represent a helpful supplement for many areas of application.