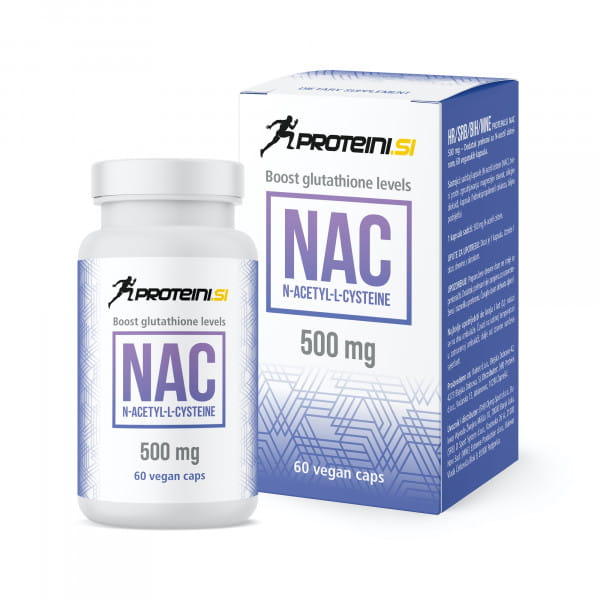 N-acetylcysteine (NAC) is the amino acid cysteine that is attached to the acetyl group. As a dietary supplement, it has grown in popularity lately as it is a precursor to glutathione in the body, one of the body's most powerful antioxidants.

NAC, or N-acetylcysteine, is used in both drugs and dietary supplements. In medicine, it is mainly used as a drug to treat acetaminophen (acetaminophen) overdose that leads to liver failure, while it is also found in many over-the-counter medicines for the flu and cold. It is primarily classified as a liver cleansing and detox product, but it has many other beneficial properties. Since it is involved in the production of the body's most powerful antioxidant - glutathione - it is particularly welcome and useful in the colder months of the year and in times of reduced immune defense and increased physical and / or psychological stress.

The purpose of the article is to provide and learn information about the active ingredient NAC. The article does not contain instructions on dosage, use and treatment. NAC as a dietary supplement should not be used to treat symptom prevention.

NAC is the abbreviation for N-acetylcysteine (N-acetylcysteine, N-Ac). It is a substance used by the human body to build glutathione - the body's leading antioxidant that is believed to be the most powerful defense the body can produce. Antioxidants play an important role in the body, namely protecting cells from damage and repairing them.

How does NAC work?

N-acetylcysteine is very similar in its composition to the amino acid L-cysteine (its acetyl form) and also to glutathione itself. It is a direct precursor to glutathione because the body needs cysteine in addition to glycine and glutamic acid to produce glutathione. Since cysteine is a limiting factor in glutathione production, NAC can increase its production and thus the antioxidant activity in the body. 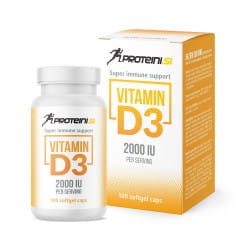 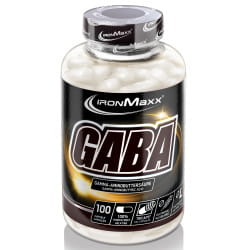 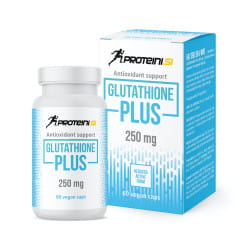 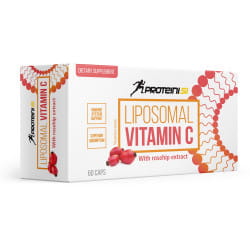 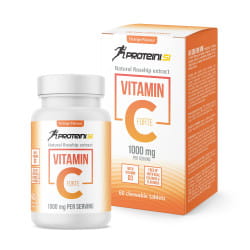 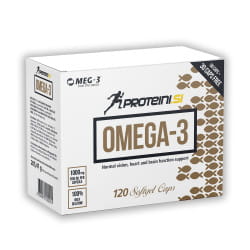 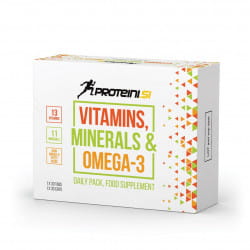 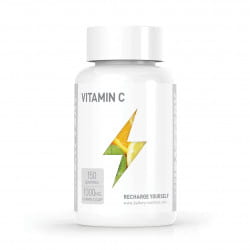 Customers have also looked at